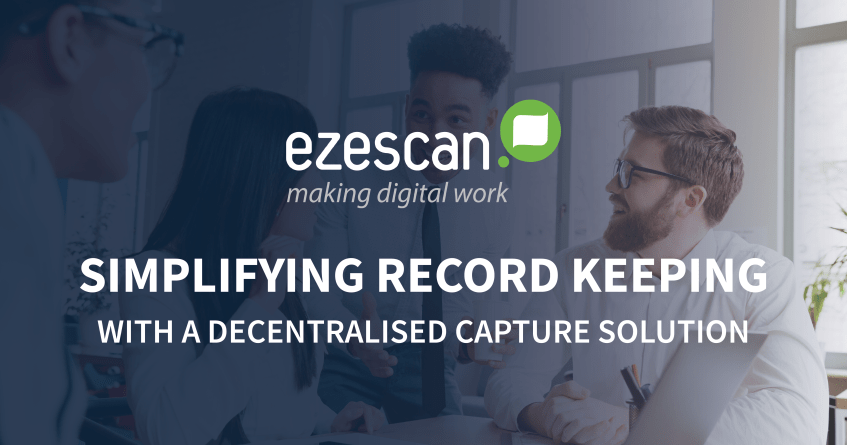 By its very nature, decentralisation capture has its issues — it almost always leads to inconsistency from one person/department to the next, and makes it extremely difficult to reuse, track, action and share content effectively across the organisation.

The core reason that most organisations introduce a digital capture process to their business is not just to improve record keeping. They see many tangible benefits outside improved governance, compliance and risk mitigation such as high-speed information capture, faster distribution, better search, improved analytics and more importantly adding value to the business.

This thinking was behind Outback Imaging, the home of EzeScan, developing a range of Web Applications designed to take the hard work out of decentralised capture of both hard copy and digital born information.

Let’s accept that everybody is comfortable with walking up to a photocopier, scanning a document and sending it via email. If this process can be tied to an organisation’s business rules to allow for the scanned document to be digitally optimised, saved to the right place in a corporate EDRMS and initiate a business process, then you are on the way to information management nirvana.

There are plenty of solutions that allow documents to be scanned straight into an EDRMS but unfortunately if not done correctly this can end up as more of a hindrance than a help to an organisation’s record keeping. For example, if a 20-page contract or report is scanned on a photocopier and only 18 pages go through because a couple of pages got stuck together, at some point it actually becomes really, really important to see the whole 20 pages. That’s when you suddenly realise why QA is important.  And that’s why dedicated document scanners have image enhancement and multi-feed detection, but most MFDs don’t.

Information and Records Managers have for some time wanted to align the business rules associated with the capture of these documents and have metadata, naming conventions, file locations and workflows automatically applied without the operator being aware of what is happening in the background. Being captured at the source by the people intimate with the value of the information to the business ultimately results in information not being overlooked, actioned faster and providing better customer service. Additionally, if decentralised records capture complies with the governing regulatory records keeping obligations the source hardcopy can be disposed of immediately.

This was the thinking behind the development of EzeScan Remote Indexing Assistant (RIA) Web App for Workgroup Capture. When a typical user walks up to an MFD, and scans a document to their email, EzeScan intercepts the document and immediately converts it into a compliant searchable PDF/A document then sends and automated email notification to ask the user to QA the document and add or modify essential metadata via a simple web-form. This can be done on their smart phone, tablet or at their computer, and once completed EzeScan grabs additional information based on an organisation’s business rules, creates the filename and files the document in the correct location.

This also means it’s not necessary to purchase an OCR kit for every MFD in the organisation. Once the user has completed the web form the scanned document is submitted to the next stage of processing which could include uploading to an EDRMS. In this way administrators can control static data, naming conventions, filing locations or EDRMS metadata for ad hoc scanning.  Additional custom fields can be configured for users to input values via the applications web interface. EzeScan can also capture the serial number of the MFD where the document was scanned along with who scanned it and include it in the PDF/A metadata which is becoming a necessary component of records compliance.

In addition, to hardcopy capture users can register digital born information they create or digital files that enter the business including email via simple Web form which is easily configured for the users to input custom field variable data. In the background EzeScan maintains naming conventions, filing locations or EDRMS metadata.

Many records managers maintain a set of business rules which exist in a document sitting somewhere on their hard drive.  These rules dictate how files should be named, classified and where they should be saved as well as an applicable workflow.

If, however, you have 100’s of users they probably have no idea what the rules are or how to apply them, by identifying the user and requiring them to complete a simple web form, EzeScan can now look up those rules each time a document is processed and apply them automatically.

In many cases this may only require entering something as simple as a Matter number, in the case of a Lawyer, and perhaps the document type, whether it’s a Contract or a Client Brief. In this case EzeScan can lookup the relevant rules to apply classifications, metadata and file it without the user having to know or understand the record keeping requirements and processes.

Organisations want their team members to focus on the role they have been employed to do and not be bogged down by difficult processes or workflows. At the same time the capture of information is necessary and being able to put it to use faster is highly desirable. By implementing a decentralised capture solution an organisation has the knowledge that their information is being captured, registered and actioned while at the same time ensuring their team members are not overwhelmed by the task at hand.

Insuring against COVID-19 at Pacific Life with a Digital Mailroom!

Insurer Pacific Life has expanded its use of EzeScan capture technology to establish Digital Mailrooms (DMRs) in response to... read more 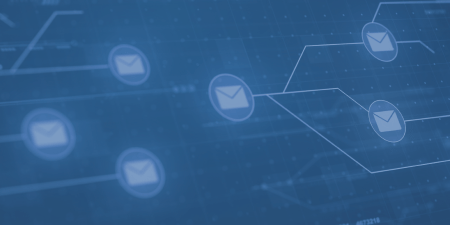 The Digital Mailroom – The Holy Grail of Remote Working

The COVID-19 pandemic has accelerated digital transformation like never before and in particular the need for a digital mailroom. Many... read more

Before exploring what EzeScan's Business Process Automation WebApps are and why they are so important, it's good to understand... read more

Why is a Records Capture Solution a MUST for all Micro Focus Content Manager Users? 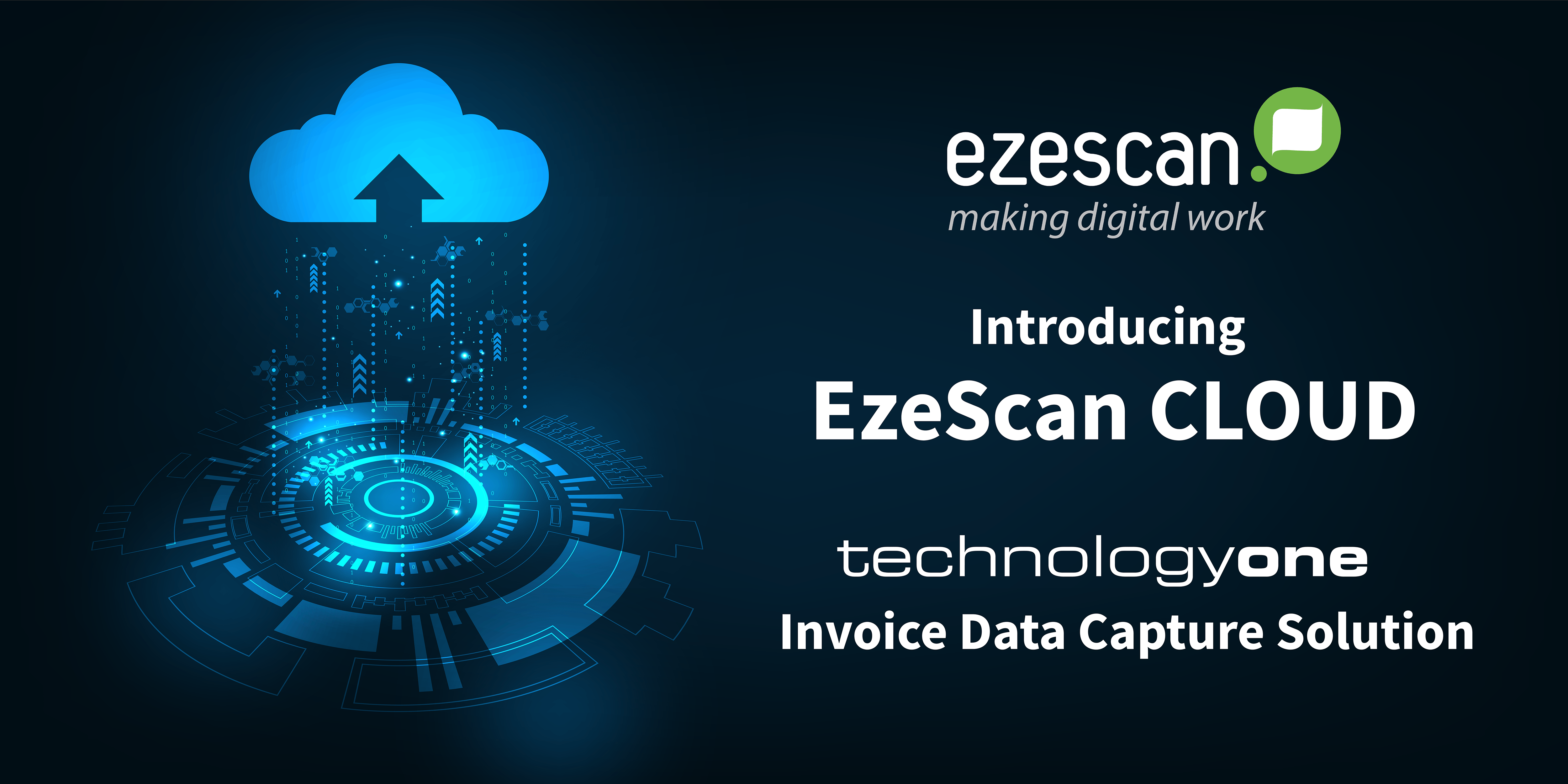 EzeScan is excited to announce that we have introduced a specialised cloud offering Invoice Data Capture Solution, that provides ‘out of... read more